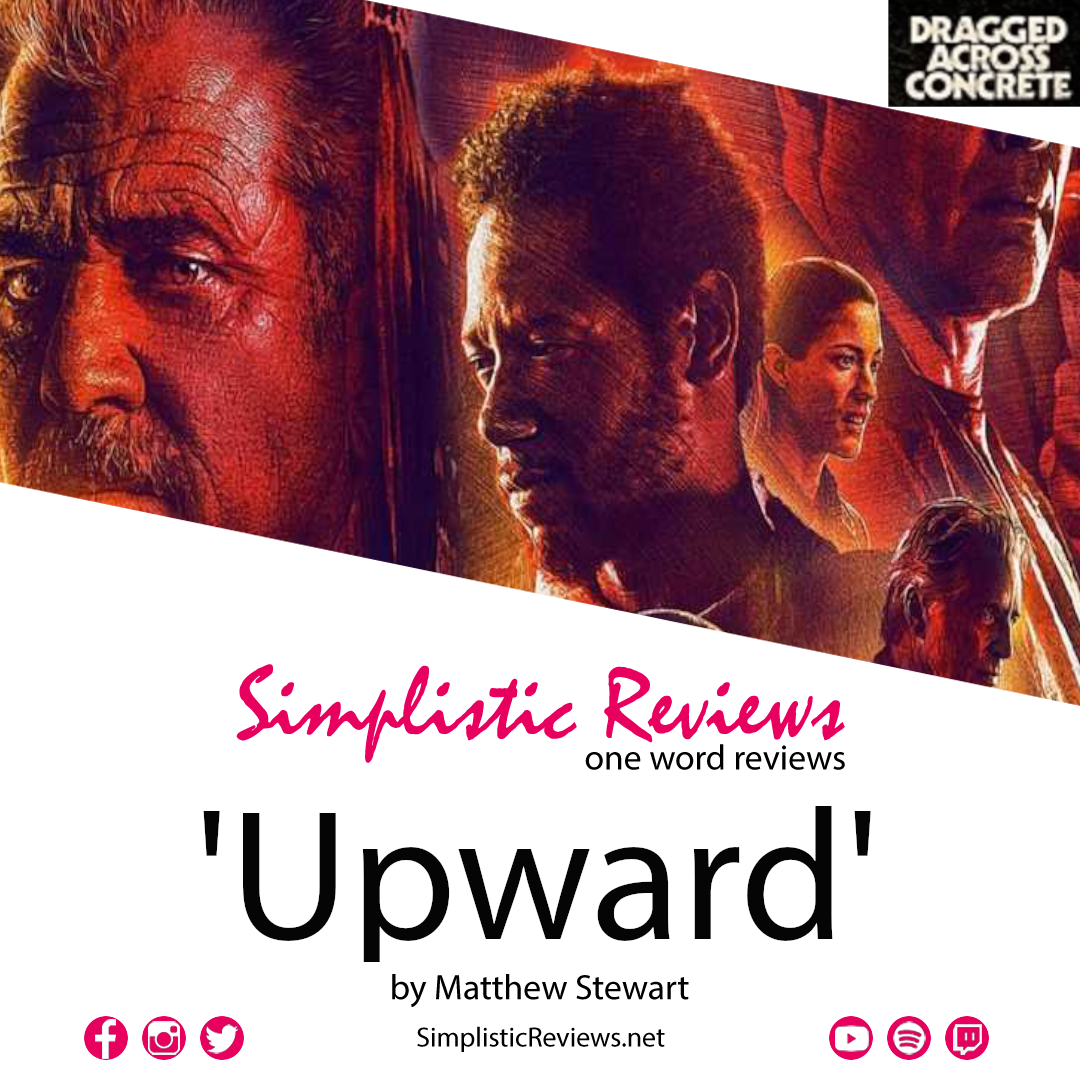 This April Fool’s review is brought to you by Mel Gibson and Vince Vaughn. I’m sure a bunch of you thought it was a joke when they starting showing up to award shows together, but “Dragged Across Concrete” is no joke, it’s an actual film, and it’s actually an UPWARD movement in the reestablishment of Gibson maybe making his way back into the Hollywood stream. Not mainstream, but at least dipping his toe back in the waters.

S. Craig Zahler’s filmography might be short, but damn is it impressive. From horror-western fare, prison exploitation and now heist films, he’s getting impressive results away from the mainstream and creating pretty kick-ass films.

Gibson and Vaughn are great, but the star of this film is Tory Kittles as the freshly releases ex-con looking to make good on taking care of his family by any means necessary and still having a moral code.

“Bone Tomahawk” and “Brawl in Cell Block 99” are great on their own, but I think “Concrete” is Zahler’s best work to date and he’s shaping up to be the Neo-Tarantino we all deserve.