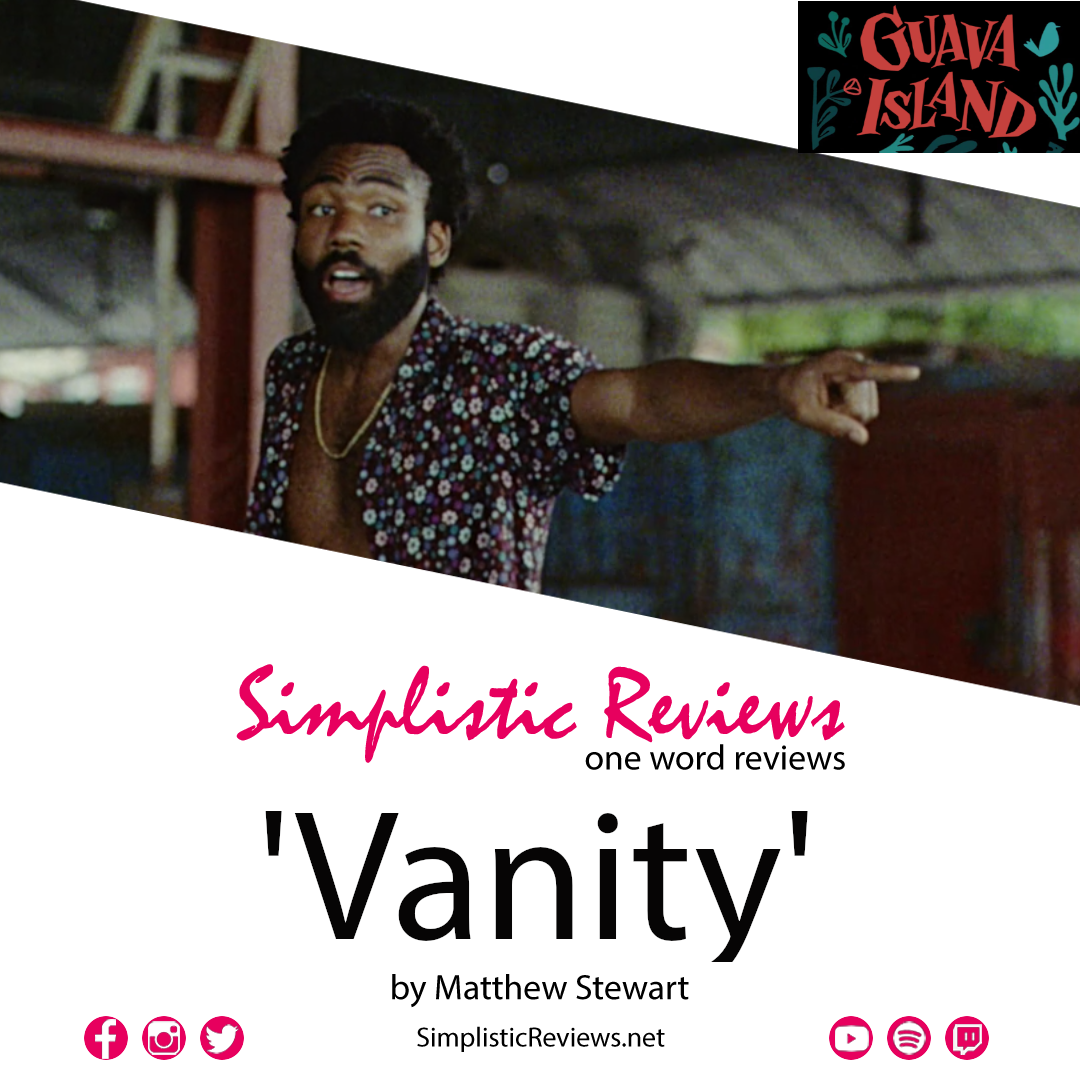 There’s nothing wrong with VANITY projects. Big music stars have done it for decades. “Purple Rain” with Prince, “Michael Jackson’s Moonwalker,” “Cool as Ice” with Vanilla Ice and who could forget “Swept Away” with the indomitable Madonna. Hmmm, come to think of it…maybe there is something wrong with them.

“Guava Island” is a 55-minute music video for Donald Glover where he gets to weave in some of his newer songs into a film about putting on a festival on a island that is under the control of a guy named Red Cargo who doesn’t want his works to have Sunday off.

Oh, Rihanna is also in this film.

It’s fine, and the opening animation scene reminded of something out of “Coco” and of course the public infatuation will continue for Glover, for good reason of course, the dude is super talented.