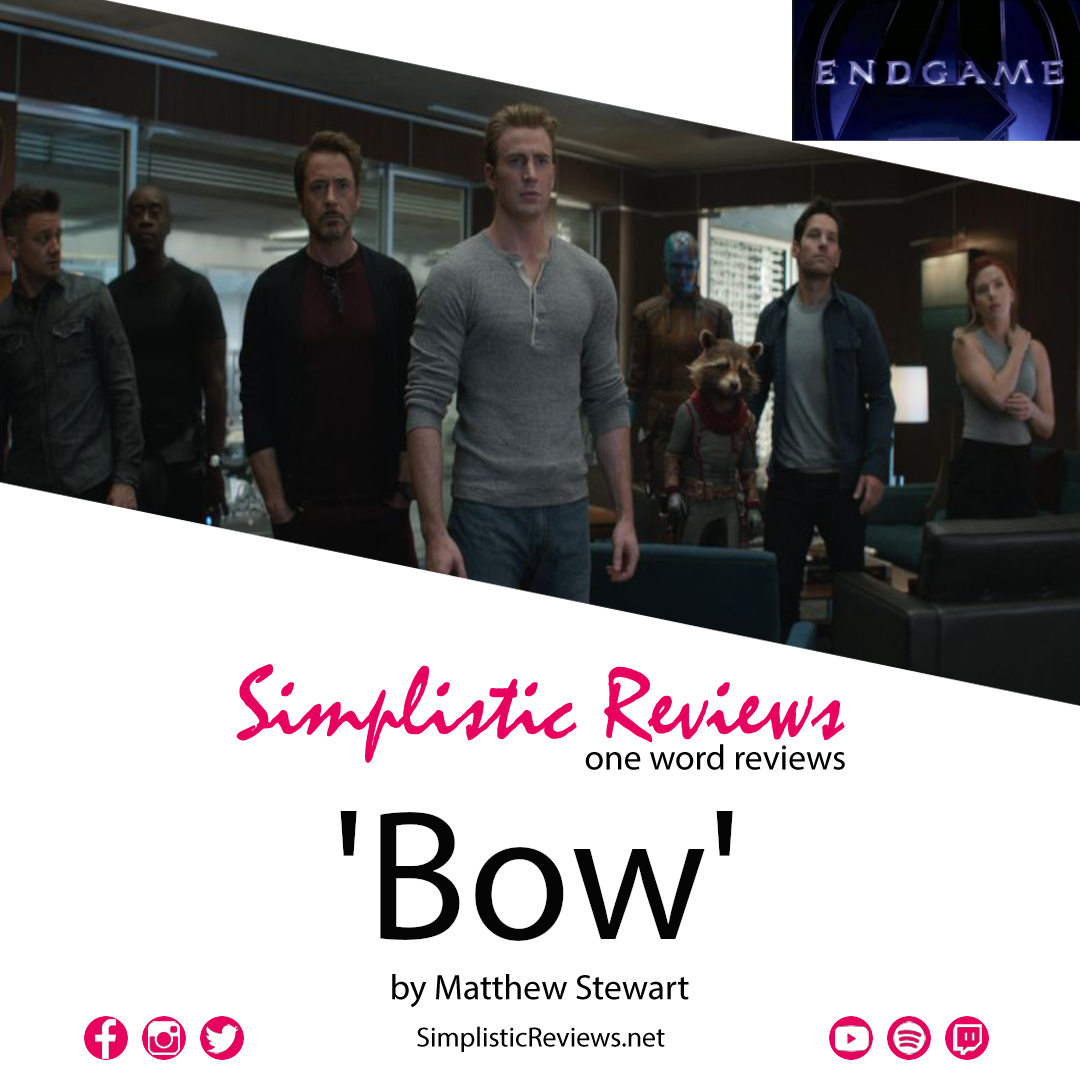 Over a decade of storytelling, 22 films, BILLIONS of dollars invested, and this is what we get?!

Let me just give a BOW of respect for what Paramount, Marvel, Disney, Sony, Fox, and anyone else who was involved in the creation of the MCU and the on again, off again relationship all the studios have had in order to generate this juggernaut which has led to “Avengers: Endgame.”

I swelled up and cried a lot in this film, because at the end of the day, strip away the bombastic characters, large scale battles, and all the special effects, because this “Endgame” is a character driven story with superheroes you’ve spent the better part of your life around.

There is something to be said about what The Russo Brothers have done here. They created a large scale film with pathos to spare and also enough moments that had your bursting at the seems with excitement. This decade-long journey to the inevitable culmination is huge, it’s exciting, and it’s something that we all just need to take in and enjoy because it’s special.