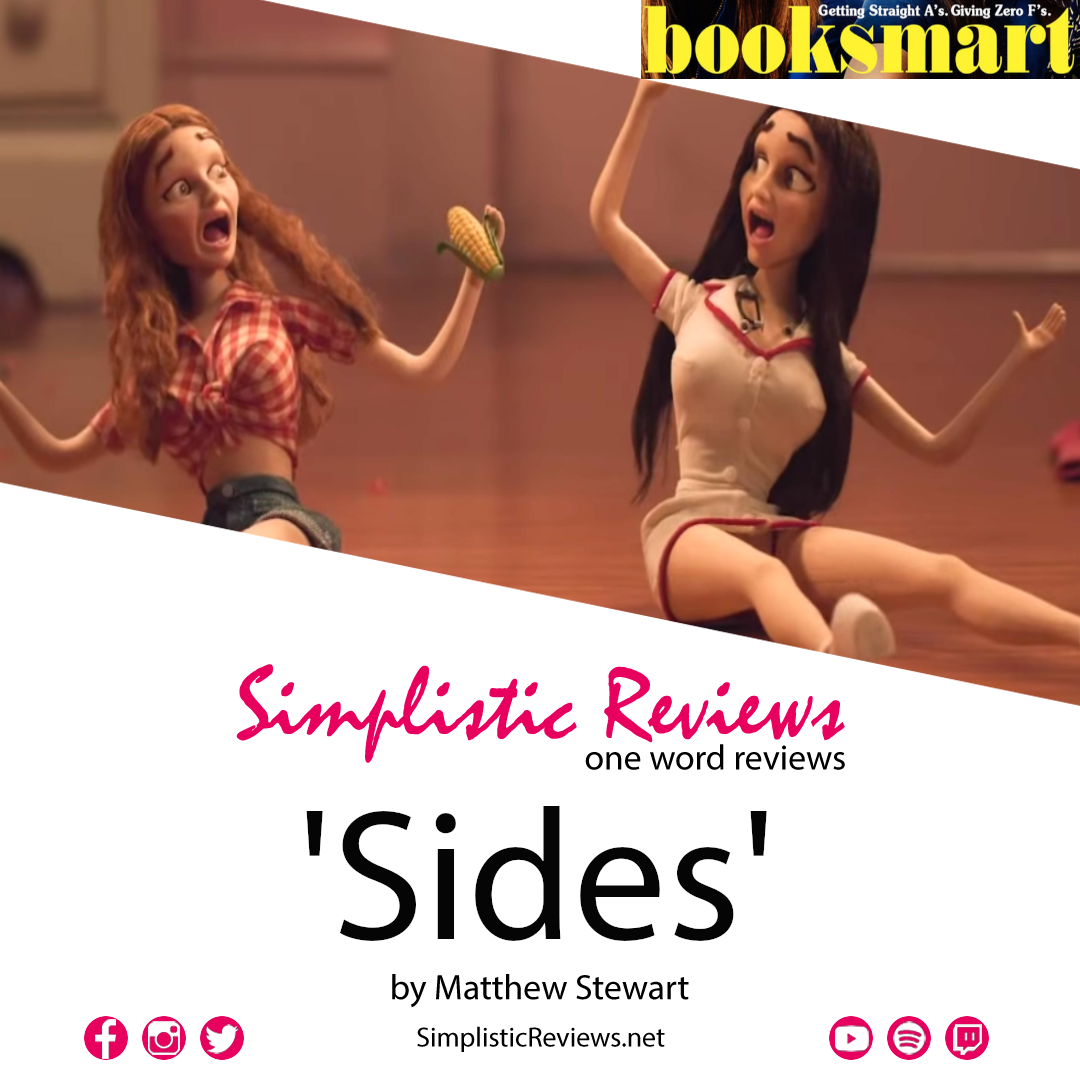 Man…so people are pissed! Apparently no one saw “Booksmart” over the Memorial Day holiday weekend. The unofficial kickoff to the Summer movie season! People instead saw a live action Disney remake, the story of an unstoppable assassin and they even saw superheroes punch super-villains in the face instead of a film about white people with white problems…what a shock.

It’s Annapurna’s fault for putting it out wide during the holiday. The audience is stupid and doesn’t appreciate indie comedies. People aren’t ready for female and/or queer leads in their coming-of-age comedies. The list goes on and on…

Honestly, “Booksmart” is fun. I laughed out loud a couple of times. But it’s also a derivative story that I’ve seen before.

Yes, having extensive LGBTQ representation is great, but it’s almost window dressing for the main story; friends at the end of their high school friendship. And the problem for so long is still using the LGBTQ community as the side gig to the problems of the straight community. Amy (played by Kaitlyn Dever) shows the struggle and anxiety of being gay, but it just seems to be…I don’t know…selling it short. But what do I know, I’m a straight, married, white male.

I digress, I liked “Booksmart” butI also like “Superbad.” I guess that shows where I’m at.

A Simplistic Review: Under the Silver Lake