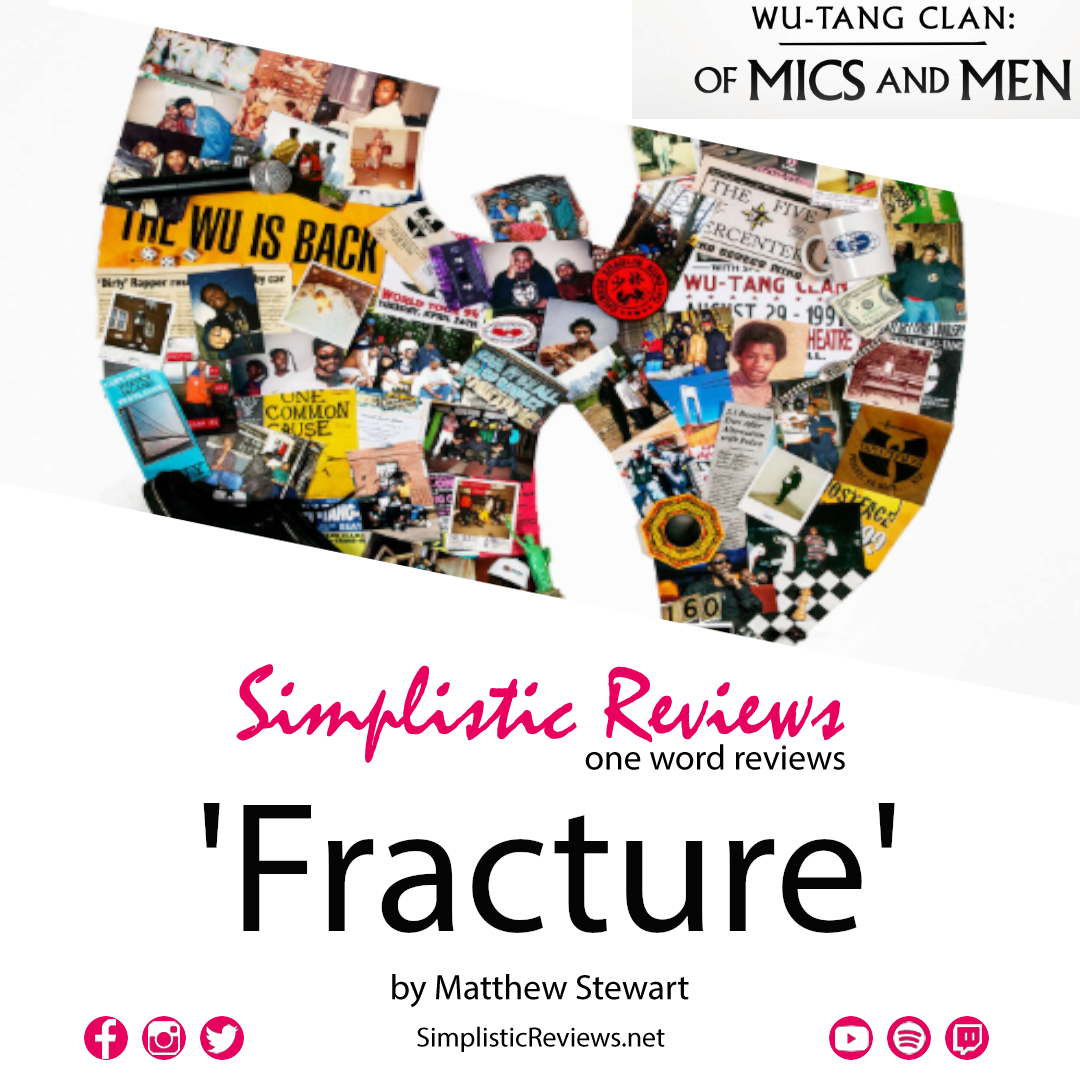 Rap groups come and go. Many have an expiration date, I mean just look at most of the groups from the last 90s and 2000s. Record companies chewed them up and spit them out, but hey, it could have also meant they just weren’t very good either.

But as the old adage goes, “Wu-Tang is Forever,” even if it shows how FRACTURED they are after you watch Showtime’s “Wu-Tang Clan: Of Mics and Men.”

The four-part series peers behind the curtain during their making of THE SEMINAL hip-hop record of the 90s “Enter the Wu-Tang: 36 Chambers” shows how they beat the music system by signing a lucrative record deal for each member, but also shows the dark side of management and how the death of Ol’ Dirty Bastard essentially imploded the group.

It’s a personal look, and plays like an intervention as the group gathers to watch old footage and wax lyrical on their struggles with each other and how the business has changed during their nearly 30 year run.

Cashville Rules Everything Around Me: Wu-Tang Clan Makes History at The Ryman