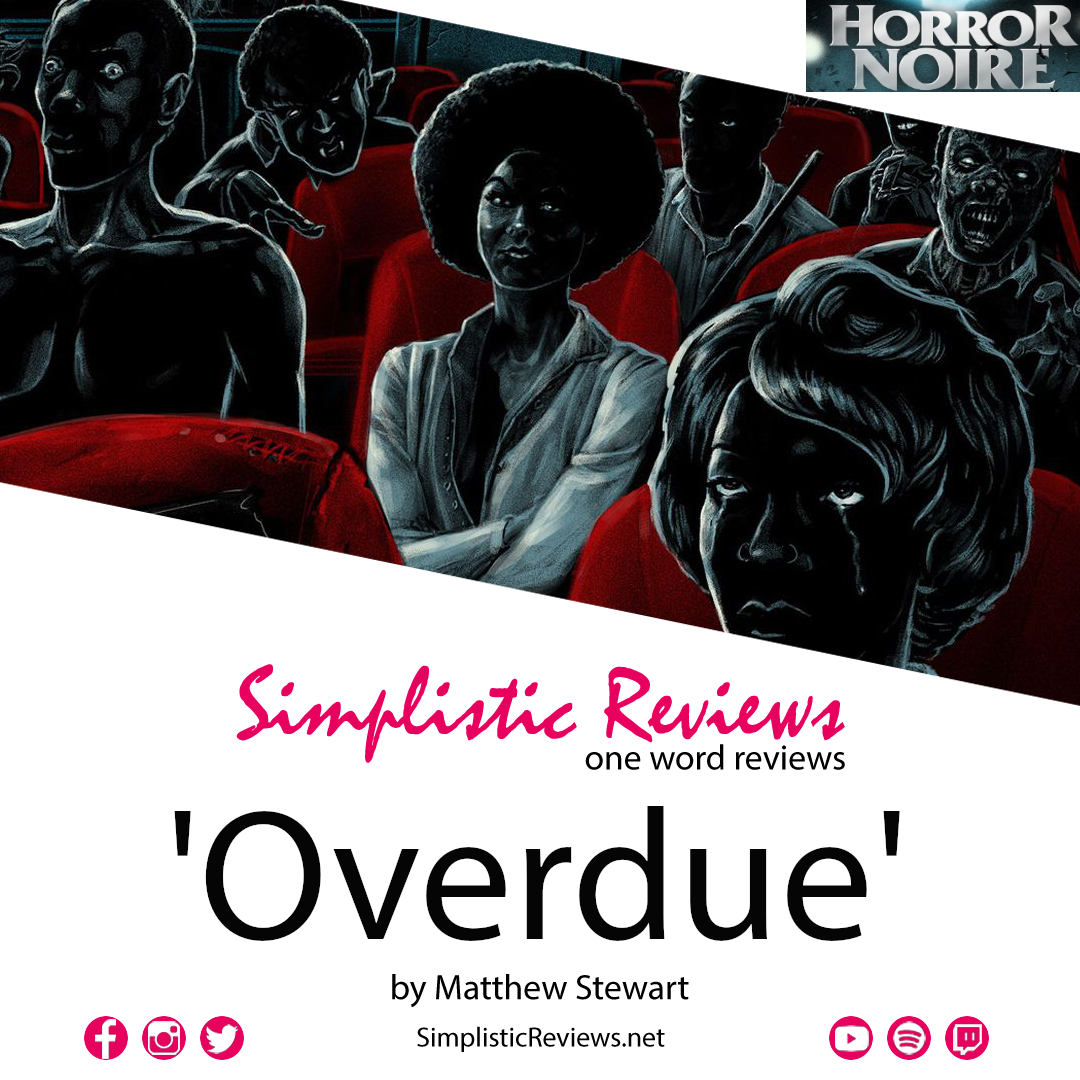 To be black is to live in a horror film. It’s shocking to me that it took so long for something like “Horror Noire” to be released, OVERDUE if you will.

Obviously the success of “Get Out” made people re-think about the African American Experience in horror films, and this is a great doc to check out in case you want a crash course on the history of said Experience.

From “Birth of a Nation” to “Us,” it’s scary to see how African Americans have been portrayed on camera. “Noire” explores how racism and bigotry was rampant in turn of the century filmmaking and it really wasn’t until 1968’s “Night of the Living Dead” in the heart of the Civil Rights Movement, that people saw a black protagonist in a horror film that was also the lead. It changed the genre…mostly.

Overall, “Noire” is a great documentary on minorities in horror, even though it does also play it’s part as a 90-minute commercial for Jordan Peele and “Us.”